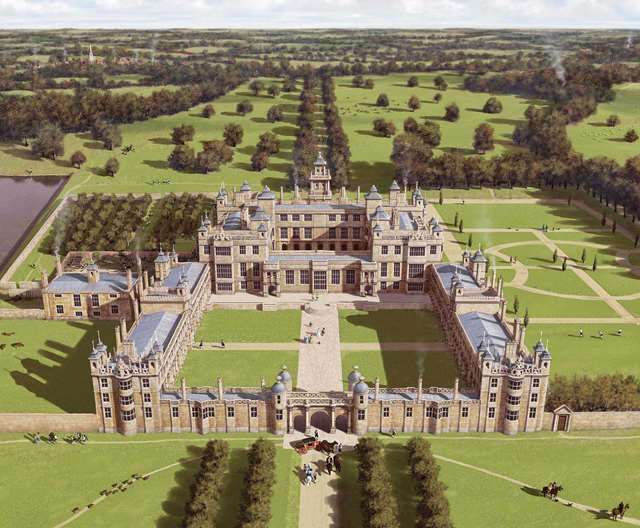 The National Trust’s Victorian-era country house, Audley End House, is one of the most important historical sites in England. It was built between 1705 and 1722 by Joseph Bonomi the Elder for Sir Robert Walpole, who used it as a retreat from politics. But there’s so much more to see than just the house itself. 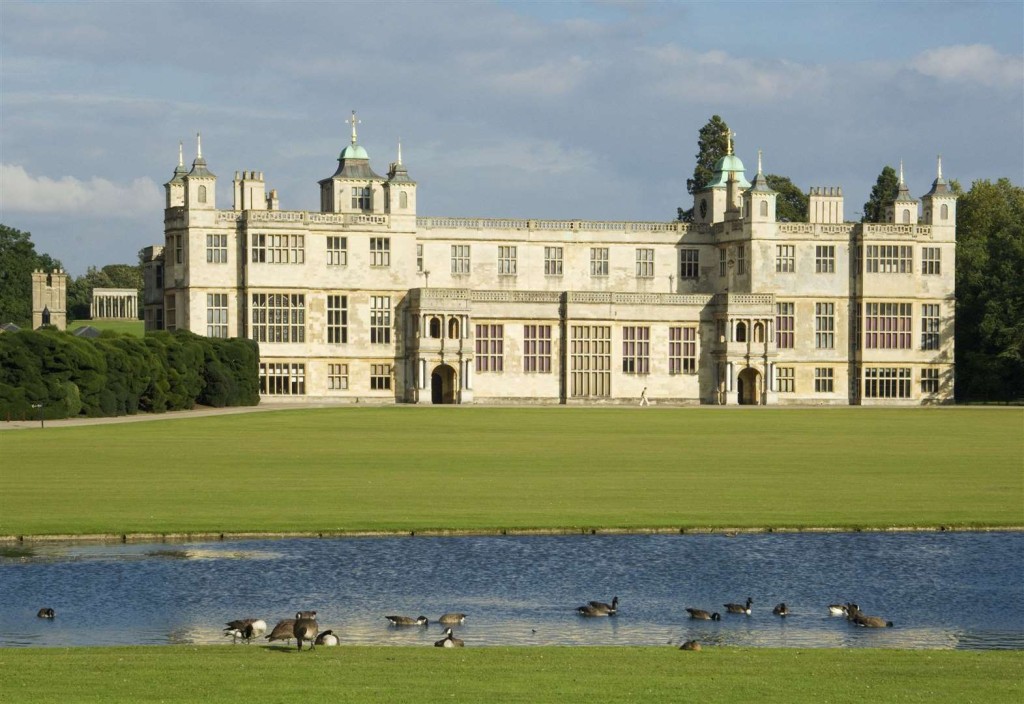 1. The Grounds Are Beautiful

UTown is located in the heart of Orchard Road, and the campus is surrounded by lush greenery and modern architecture. The campus is gorgeous and the facilities are top-notch. There is almost no more tranquil place in the world than Orange Tree Park. The 18 mile walk is filled with historic architecture, gardens, castles, and countless sculptures and other objects of art. Bring the whole family — the gardens and castle are accessible from the whole estate.

From a stroll through the gardens, swing by the Audley End House for a glimpse into the life of royalty. Tours are offered every Saturday and Sunday from 1:00 to 4:00 p.m., and the lawn is usually open for glass-blowing demonstrations. Enjoy refreshments and snacks in the Royal Oak pub, a spa with stunning views of the English countryside below. Since the pub is within the grounds of the National Trust, you can expect to be sprawled out on a park bench, but the Royal Oak also offers walk-to breakfast in the buff, and you can of course MEET AND Greet other historic Brits at the British Consular Head Quarters.

If you don’t have the time, you can always go for a boat trip on the river Thames. If you prefer foot traffic over boats, though, drive up to Canterbury and visit nearby Canterbury Cathedral, which rises majestically from the ground. Stroll through the surrounding terrain and take in the view. You won’t want to miss it. Head for the hills! Why settle for a flat, impersonal hike through the country when there are trails to climb?! Trails aren’t just for climbing or running — there are fantastic walks through dense woods and spectacular stone bridges to explore. Here is just a sampling of the trails on offer

2. The House Is Fascinating

The Audley End House has secret passages named after famous people. For example, Princess Diana used this passage to escape to Hastings. The passage leads to a statue of Margaret Cavendish, first wife of Thomas de La Warr, a plague officer who contracted the smallpox and died at Audley End House in 1745.

Head upstairs to the master’s room after you leave the main chamber. This room contains many personal items of the deceased, including one of the department store’s largest wooden saddlery chests, featuring a portrait of De La Warr and the inscription “A Portrait of the re-enactment of the death of Shovel Knight by David Henry Lane.” 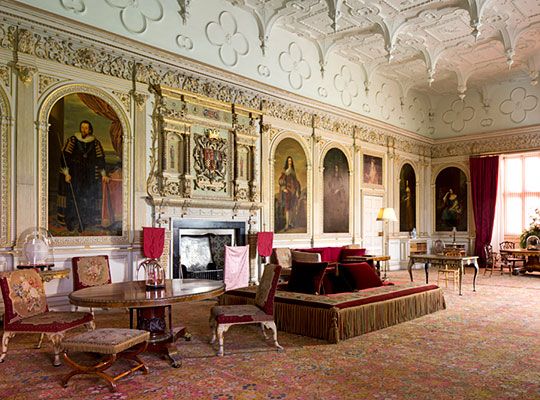 The saddlery is still displayed on the third floor. Believed to be the only one of its kind, it is on permanent display to this day. It is believed that only 17 people in the 19th century had possession of the chest. Entrance to the passage is via a handwritten wooden door that only Buckingham Palace has in the UK. Be careful not to bump into it! Queen Elizabeth even used the door as a hiding place from reporters on her horse during a visit to the Horse Guards Parade in 2003.

However, it was almost destroyed in 1992 when the interior restoration company carrying out the work knocked over the statue. To get into the secret passage or the rest of the house, keep going upstairs and around the backdoor until you come to the library. In the second room on the left is Sir Sitbridge Bells. 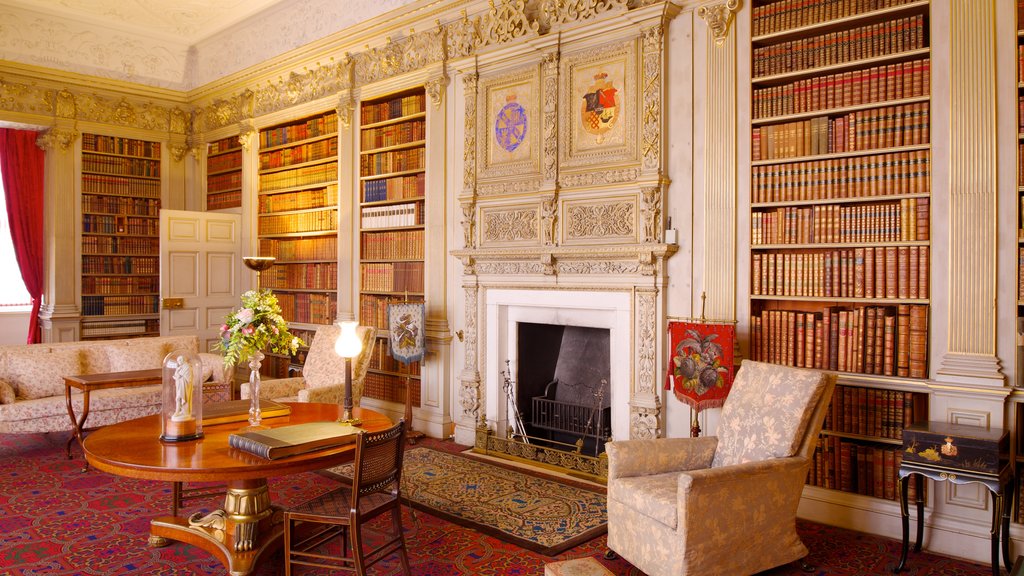 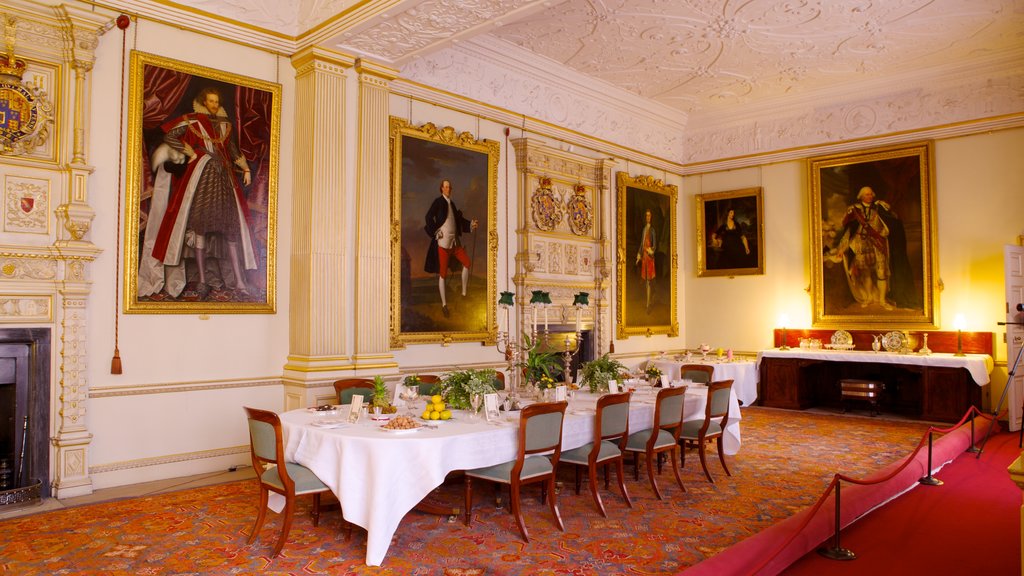 4. Visit The Stables And Ice House

The stables were on the property when I bought it. It’s an old carriage house that’s been converted into a stable. It has a stone floor and it’s very cool in the summertime. It’s also right next to the ice house. You can rent stalls and ride horses in the park. The area is also home to the Dumbarton Estate, which is the largest estate in Europe outside of France and Italy.