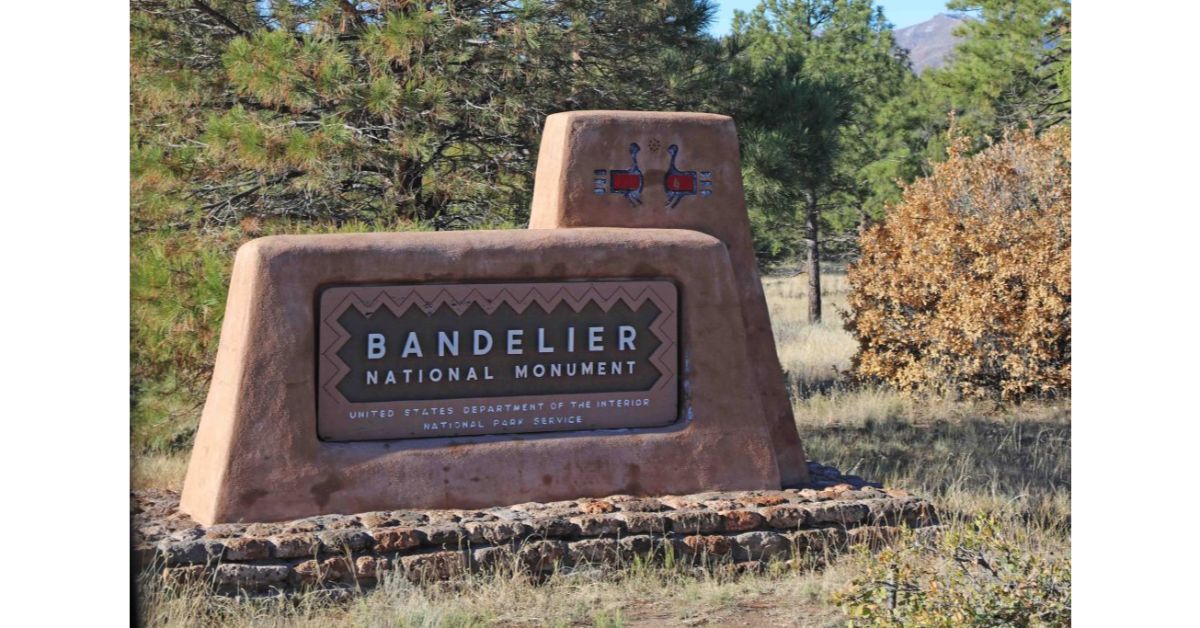 Bandelier National Monument – Monuments Are For Living Not For Dead

In 1150 AD Ancestral village people gathered and build a place to live in and Bandelier National Monument Park is maintaining its pastimes till today for people who come from all around the world to live the experience. The Bandelier National Monument Park was named upon an anthropologist of the 19th century, “Adolph Bandelier”, the park is 33,000 acres of wild desert with narrow canyons, mesas, and pueblo ancestral houses remains. 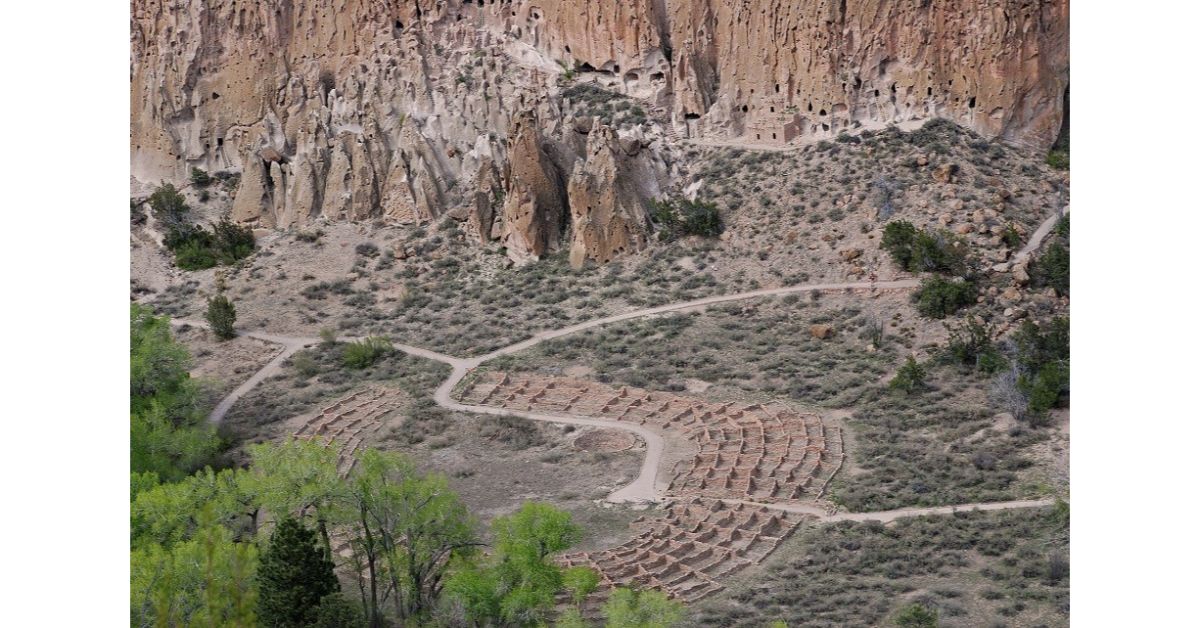 Why Plan Your Tour To Bandelier National Monument park:

To experience the wilderness of nature where the winds carries the history of people who lived thousands of year back here, the Bandelier National monument park, is for everyone “a must once visiting spot” either you are an anthropologist or someone who just love to spend time in the antique looked atmosphere. So,

Let’s Date Out With Bandelier’s Weather:

What you leave behind is not what is engraved in stone monuments, but what is woven into the lives of others. – Pericles 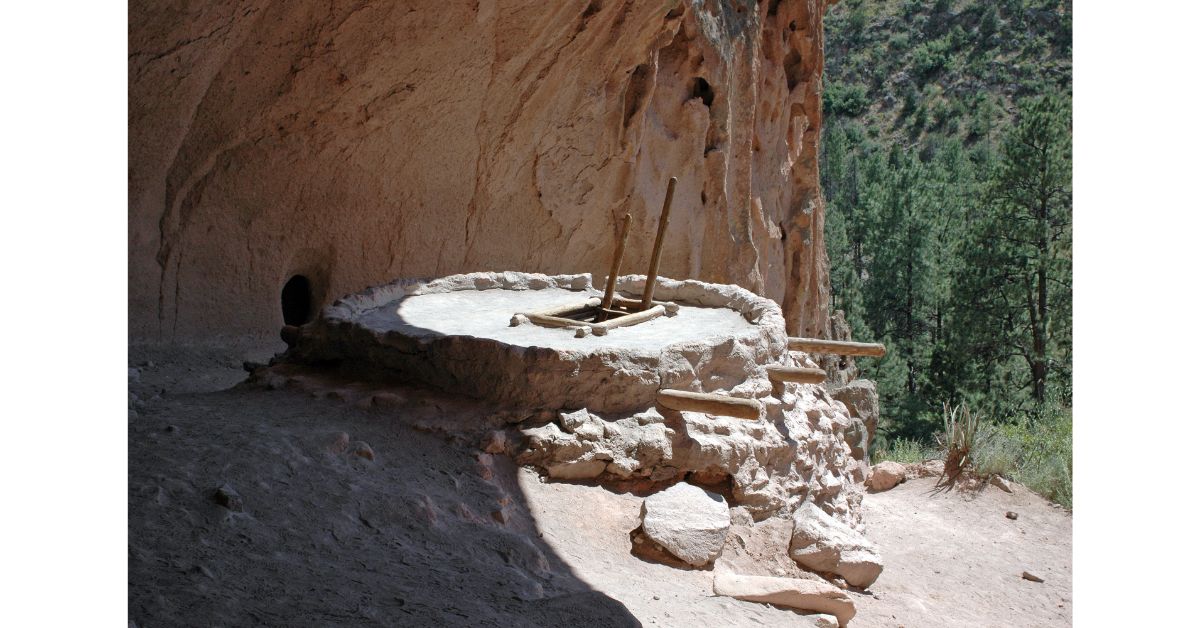 The Bandelier national monument park is just not a place with mesas, narrow canyons, or tuff-made hills but also a home for ABOUT 55 diverse wildlife. And you will encounter many of them on your tour. Such as;

So, watch out as these creatures might be taking a tour along with you, especially those hairy tarantulas that move freely on the ground. So, watch where you step. 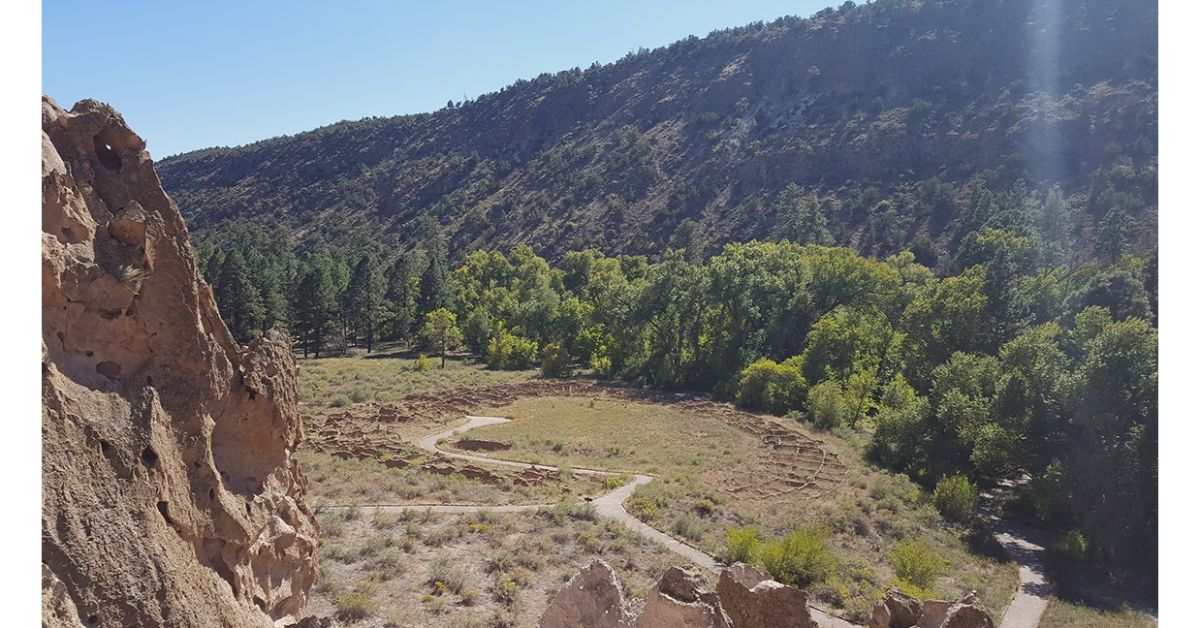 Things To Know & Have Before Stepping Into The Bandelier National Monument Park:

WE HOPE TO SEE YOU AT THE NEXT SEASON THERE AND WE WISH YOU HAVE A SOUND AND SAFE TOUR IN THE WILDERNESS OF BANDELIER NATIONAL MONUMENT PARK, NEW MEXICO.