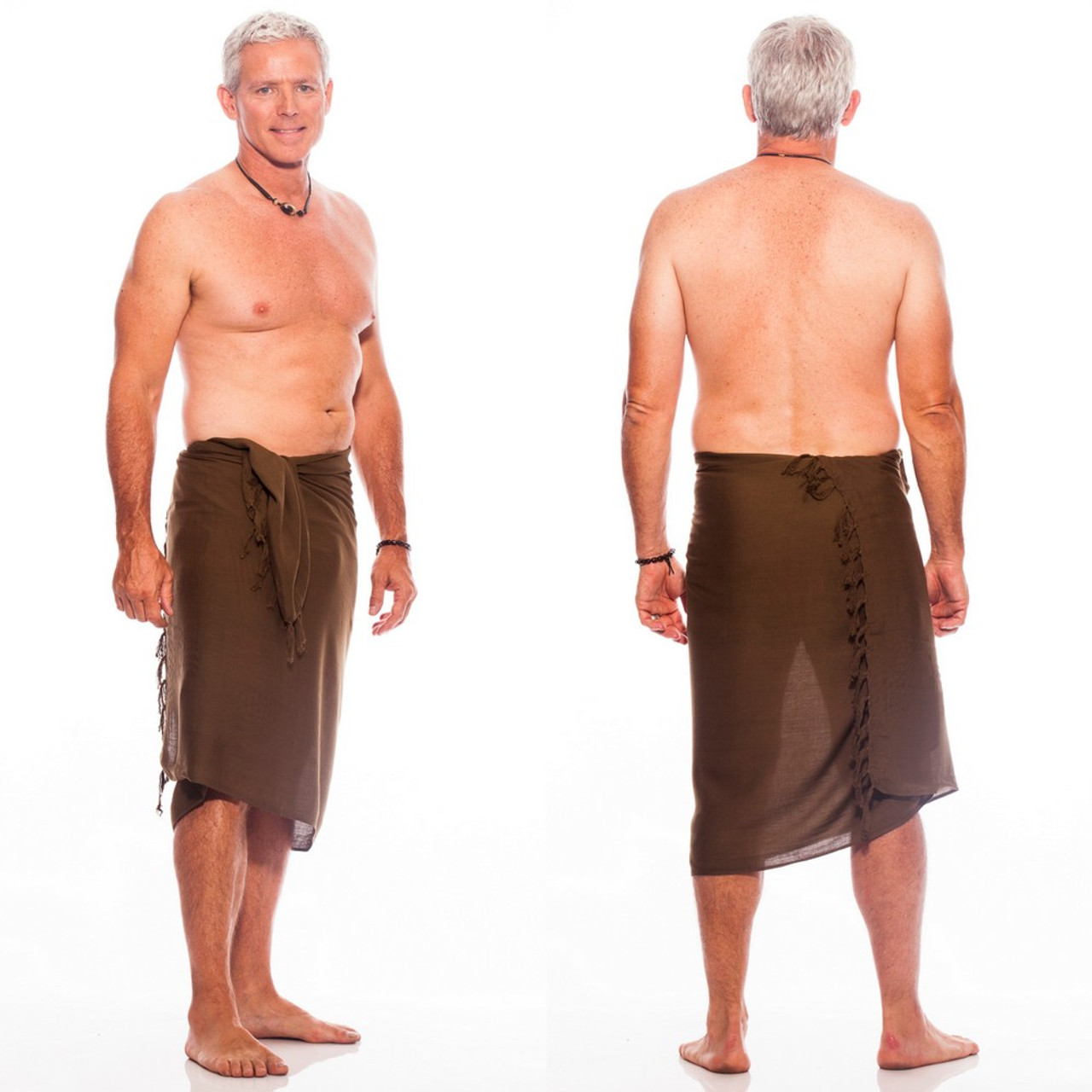 The History and Symbolism of the Sarong

A sarong is a large tube of fabric that is usually wrapped around the waist and worn for many different purposes. It is traditionally worn in Southeast and South Asia, as well as in East and West Africa and many Pacific islands. Learn about the history of the sarong and the many uses of this garment.

The sarong has a rich history and is a powerful symbol in many Asian cultures. It has been used to represent the rights of minority groups and to protest oppressive systems. It has also evolved over the years into a global fashion trend. Let’s explore some of the symbols that are often associated with sarongs, and how they evolved over time. It is most familiar to the American public due to its association with South Seas films. The most famous actress to be linked with this garment was Dorothy Lamour, who starred in several films of the genre. While not the first female to wear a sarong, Lamour had an extensive filmography and was often referred to as the “Sarong Girl” in the press.

The sarong is a versatile garment with a long history. Historically, the sarong was worn by royalty in the South Pacific, as well as by many native communities throughout Southeast Asia. Today, sarongs are available in a wide variety of fabrics and designs.

The sarong is commonly worn by both men and women. In Indonesia, the sarong is a traditional costume. Indonesian women wear sarongs dyed with the batik method. While batik sarongs are usually reserved for formal occasions, they are also used for everyday purposes.

The sarong has a long history, stretching back to pre-colonial times. It has been worn by ethnic groups to show their independence and to challenge oppressive systems. Through the centuries, its symbolism has grown from its origin in Asia to the global fashion trends of today. But before we learn more about its rich history, let’s take a look at the garment’s significance.

Throughout history, it has gone by different names. The South Pacific islanders call it “pareos”; Southeast Asian countries call it “surong,” and Africans refer to it as a “kanga.” The sarong is widely worn in the Arab peninsula and Indonesia.

The fabric of a sarong is a symbol of Asian cultures. From pre-colonial times to present day, sarongs have been woven for various purposes, from controlling ethnic communities to resisting oppressive systems. While the garment’s fabric is often considered a luxury item, the history of sarong symbolism goes far beyond its use to dress in style.

A sarong is a long, wide, tube-like cloth that wraps around the body. It is typically a yard or two and a half yards in length. It is tied around the waist, and the center of the sheet is woven with a contrasting fabric. This contrasting panel is called the kepala, or “head” of the sarong.

While the sarong’s traditional use dates back to ancient times, it has gained a contemporary popularity for swimsuit covers and other casual wear. The traditional sarong is often made of cotton, silk, or rayon. Its flexibility allows it to be used as a blanket, sash, or jacket. Decorative panels can be made to contrast with the sarong’s main fabric.

The modern days it is available in a wide range of colours and patterns, which make it the perfect summertime garment. Moreover, it can be worn for beach visits, weddings, cocktail parties, and more. Most sarongs are designed with a back zipper for easy access and comfort. They are often made from cotton material and come in bright colours.

In Malaysia, sarongs are known by different names. In addition to sabok and tapeh, it is also called kain, a word paired with specific words that describe different types of sarong. For example, kain pelikat means a sarong with a striped design. Kain tenun, on the other hand, is woven and has batik motifs. These types of sarongs are worn by men. The sarong is typically made of cotton, but there are now polyester, nylon, silk, and other fabrics.

The History and Symbolism of the Sarong Sarong